Big Telecom always runs behind big money. Telecom companies are not interested to provide voice or data services in rural areas due to various reasons. That is the reason the Government of India brought in the Universal Service Obligation Fund (USOF) to cross subsidise rural service providers to cover the losses they make.

Reliance Jio was the first company to get pan India license to roll out 4G services and they choose 5000 towns in India covering 90% of the urban population and some 215,000 villages. Jio acquired pan-India airwaves in the 2300 MHz band four years ago but is yet to roll out services.

Reliance Jio is expected to launch services soon well ahead of the May 2015 deadline under licence conditions. Reliance Jio is said to be planning for services like live TV (Jio Play), video-on-demand (Jio World), Cloud-based sync and storage (Jio Drive), and video calls over 4G network and other apps.

In Ahmedabad, Gujarat Reliance jio rolled out 4G public wifi but doubts were raised about the actual speeds. The service was launched by the then Chief Minister Narendra Modi under the e-Nagar project. But the irony of the face is that with 150 KM (100 miles) of Ahmedbad even 2G connectivity is hard to come by. All free Wifi zones are highly urbanized areas or in restricted places like Airports and malls.

In India WiFi is available in all sorts of places except rural areas. The first step is always the urban area and rural areas receive step motherly treatment. The urban areas have multiple access options for internet, while the rural areas are left with no option. That is why in Mexico the Talea De Castro, a rural community set up its own mobile network.

Hon. PM Narendra Modi spelt out a vision for Digital India from the ramparts of Red Fort on August 15, 2014 in his Independence Day speech. Digital India project’s main aim is to “transform India into digital empowered society and knowledge economy”.

Government of India spelt out a vision of providing fibre optic connectivity to 250,000 village by 2017. But the ambitious National Optic Fibre Network (NOFN) is already facing trouble when companies like BSNL, Railtel and other backbone owners are reluctant to let out their excess capacity.

About a third of India’s 252 million internet users, and a fourth of mobile internet users, are in rural areas. But internet penetration in villages, at 8.6% compared to 37.4% in cities, has a long way to go, and this is the statistics Digital India hopes to change. Broadband in India is currently defined as a connection with a minimum download speed of 512 kilo bytes per second (kbps), and India’s broadband penetration is a lowly 2%. Broadband connected villages can transform the lives of people, connect them with livelihood opportunities and bridge the knowledge divide.

As per a World Bank report, a 10% increase in a country’s broadband connections leads to a 1.38% rise in its gross domestic product. This Rural-Urban divide and the Digital Divide has to be addressed quickly and with full force if we are to fully utilize the contribution of the Rural sector to the economy.

It is imperative to look into other options to make rural broadband and rural wifi as a profitable proposition in rural areas. There is a need to create new models of broadband access depending on local needs and resources. Left to the market forces the Broadband is not going to go all places that we want it to. 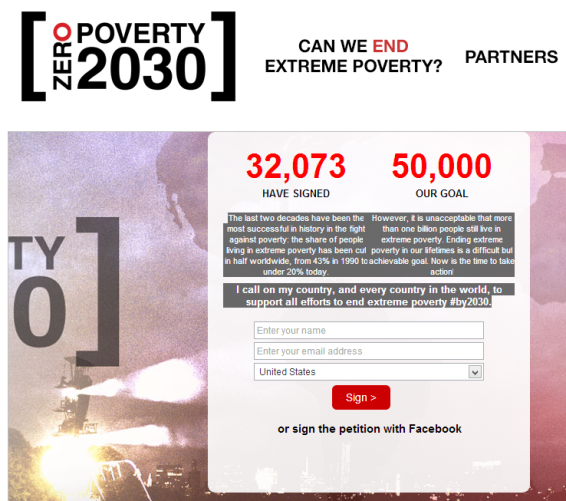