Online Voter Registration  is in news, in India and elsewhere. In USA the state of Maryland became the 1oth state to introduce online voter registration. The potential voter needs to have a voters license to register online. This is particularly useful to highly mobile populace like businessmen and students. In USA the states are required to maintain a common Voter roll for all cities and counties.

one in eight names on voter registration lists is incorrect, nearly 2 million deceased individuals are listed as voters, and about 2.75 million people have registrations in more than one state, the study says. In 2008, some 2.2 million voters arrived at the polls and couldn’t vote because of registration glitches. And finally, 25 percent of eligible voters are not on the registration lists for one reason or another and therefore could not vote even if they wanted to.

Recorder Helen Purcell, who handles elections for Maricopa County, said 75 to 80 percent of voter registrations there are done online. The county implemented online voter registration in 2003, and it cut the cost to register a new voter or update an existing record from 83 cents to 3 cents. Accuracy also improved since every data field must be filled in online.

In India its difficult to arrive at a figure. The Election Commission of India conducts regular voter enrolment drive and electoral roll revisions. These activities are carried out intensively before elections are due. To ensure that the voter list is as clean and accurate as possible, a state level de-duplication is carried out and similar EPIC or similar names list is drawn up for verification and deletion. Online application facility is available in many states in India.

1. Proof of residence – the Electoral registration law in India requires a person to be ordinarily resident in an area, which does not provide a clear definition. On the contrary in the USA voters who reside for last 30 days in an area are eligible to register. Some states even allow same day registration. Some state does not allow convicted persons to register as voter.  It is seen in India that when a person migrates to another place even permanently he still prefers to retain his name in his village as a proof of residence. Such enrolments play a great role in local body elections (Village Panchayat) as the difference between the winner and the losers in very marginal in such elections.

2. Photo – Difficulties exist in collecting photos particularly in rural areas. The farmers live in their fields and taking a photo implies additional cost and lost labour time. It also involves long travel in many cases. On the other hand the field staff go out of their way to get the photos by capturing the photo on their crude mobile devices and printing them.

3. Deletion – This happens in three cases. Expired, shifted and repeated names. The birth and death registration rate is high leading to accurate deletions. Shifted cases are controversial and require stringent procedure to be followed, reducing probability of deletions. This leads to high rate of false positives. In case of repeated names a decision taken to delete one or accept both after verification.

4. Inclusiveness – Old persons, illiterates, homeless, slum dwellers are left out due various documentation lacunae. Though some efforts are taken at many levels the exclusion still prevails.

In conclusion, the voter registration exercise in India though serving its purpose is carried out without any consideration of the cost factor. The benchmark data from census and the actual electoral roll figures are calculated from different bases lending no accuracy to calculations of ratios. At best these are poor statistical approximations, with a bias towards additions than deletions. However, it WORKS. 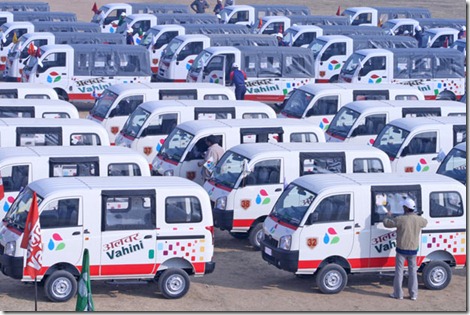 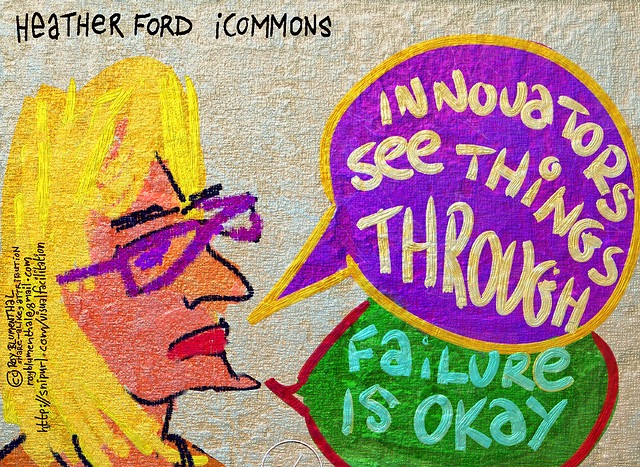