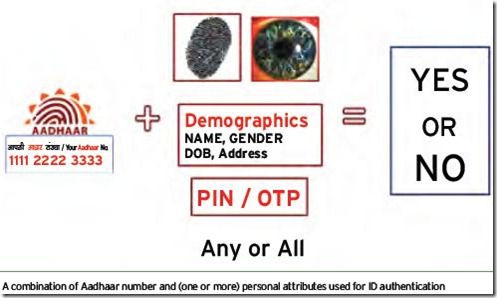 Despite  many obstacles the prestigious Aadhaar Project is proceeding at a brisk pace. It was two years ago on September 29, 2010 that the first Aadhaar number was given to Ranjana Sonawane in the Tembhli village of Nandurbar district in Maharashtra. With over 22 crore cards being issued so far, more Indians are likely to get an aadhaar card sooner or later.

The phase II is expected to cover 400 million Indians by 2014. In this phase the UIDAI also expects put Aadhaar to use in tackling real challenges. Already UID is being used in pilot applications across the country. In December 2011, the first pilot started in Jharkhand where MGNREGS wages, Old Age Pensions and Student Scholarships were transferred directly into the Aadhaar-linked bank accounts of residents, without any middlemen handling the money.

The beneficiaries could even access basic banking services such as cash withdrawal, deposit and balance enquiry using a micro- ATM. The micro-ATMs or the Aadhaar- Enabled-Payment-System (AEPS) are powered by Aadhaar biometric (fingerprint) authentication. The three banks participating in the pilot trained their business correspondents (BCs) to operate the devices. The objective of this pilot was to ensure that residents in rural areas who do not have access to ATMs and bank branches do not have to spend an entire day travelling to the nearest bank branch for getting their wages.

The National Payments Corporation of India (NPCI) created the Aadhaar Payments Bridge (APB), which ensured that money can be transferred directly into anyone’s account by just knowing the payee’s Aadhaar number.

The Food & Civil Supplies Department of Andhra Pradesh started a PDS pilot on 1st September 2012 in the East Godavari districts at 47 fair price shops. The beneficiaries who were indeed entitled for subsidized rice, pulses, sugar and palm oil underwent Aadhaar biometric authentication to get their rations. Around 1.25 lakh target beneficiaries would participate in and benefit from this pilot in Andhra Pradesh. The first 10 days of the  pilot saw 15000 automated PDS transactions.

With this adoption rate Aadhaar will soon become the only aadhaar (proof) a citizen will ever need.

Update: For a more detailed background on Aadhaar Project read this DQIndia article by @Shyamanuja 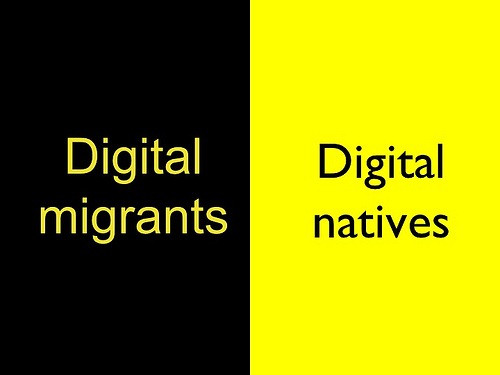 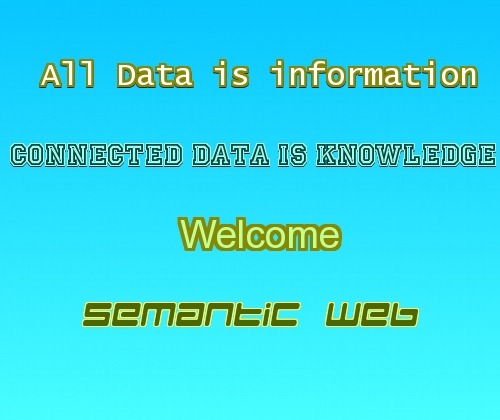 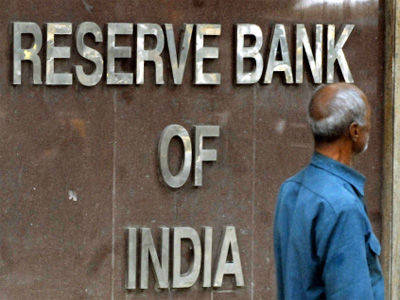 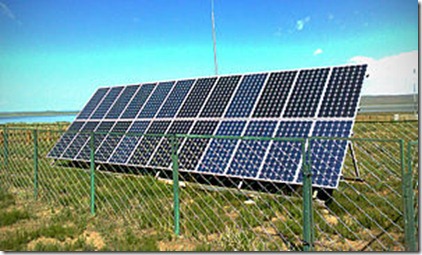