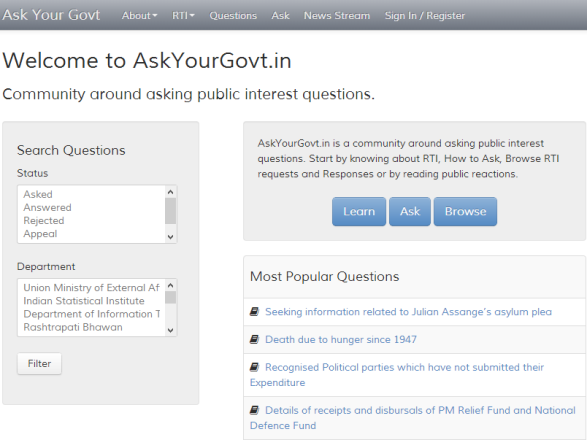 Information is the Anti-dote to Corruption.

Public Minded citizens are now asking various questions under RTI and making the bureaucracy dispense the information. Question Hour of the Parliament is considered the toughest time for ruling government where legislators ask questions and government is bound to answer. When RTI Act came into force the power to ask questions became available to the Aam Aadmi. Like legislators now even bureaucrats fear about the RTI Questions. It keeps them on their toes.

Most requests in RTI are made for personal issues/work. But when a question of larger public interest is made it becomes relevant to a lot of people. Ask Your Government  is a community around asking public interest questions. Citizens can start with knowing about RTI, How to Ask, Browse RTI requests and Responses or by reading public reactions. This will help in galvanizing the community to deliberate on issue of public interest.

The site also contains FAQs on RTI. The RTI Act is also available for download in 10  indian languages.

The facility to ask RTI questions online and publicly is available in many other countries. What do they Know of  UK, Ask the EU of  European Union, Kosovo and Brazil are some good examples. What stifles the RTI movement in India is the need for payment of Rs,10/- as fees. If that requirement is waived off public authorities can be made to provide information online.

It will a great innovation if a Govpreneur can provide a service for Public Offices to provide information under the act using online platforms on payment of fees. Such an initiative is already underway in Government of India to make online RTI requests. However it will be sometime before the facility is available to states and local authorities and small public establishments. Till the online RTI space is open for disruption.

History of Right to Information

Sweden’s Freedom of the Press Act of 1766 is the oldest in the world. In the 18th century, after over 40 years of mixed experiences with parliamentarism, public access to government documents was one of the main issues with the Freedom of the Press Act of 1766. Although the novelty was put out of order 1772–1809, it has since remained central in the Swedish mindset, seen as a forceful means against corruption and government agencies’ unequal treatment of the citizens, increasing the perceived legitimacy of (local and central) government and politicians. The Principle of Publicity (Swedish: Offentlighetsprincipen), as the collection of rules are commonly referred to, provides that all information and documents created or received by a public institution (local or central government, and all publicly operated establishments) must be available to all members of the public. It also states that all public institutions must do everything in their power to give anyone access to any information that he or she might want as soon as possible.

Over 90 countries around the world have implemented some form of freedom of information legislation. 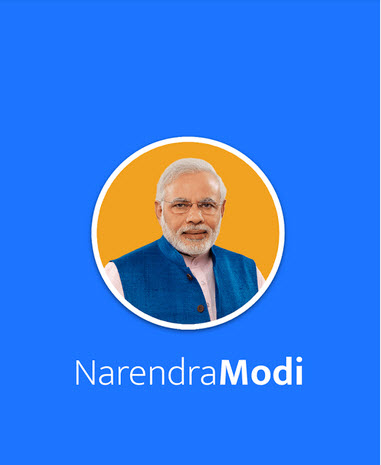 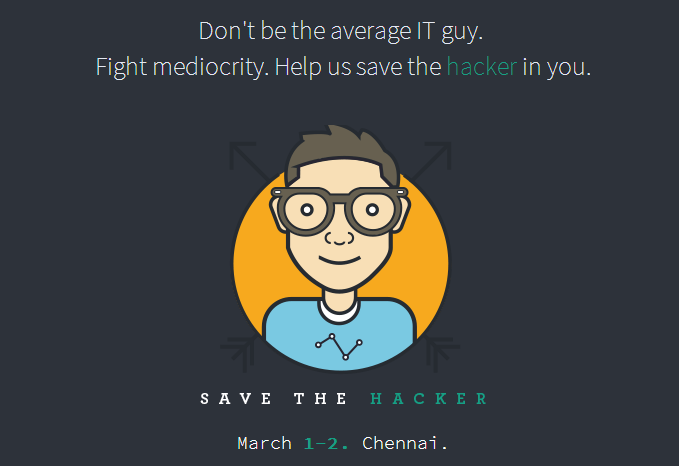